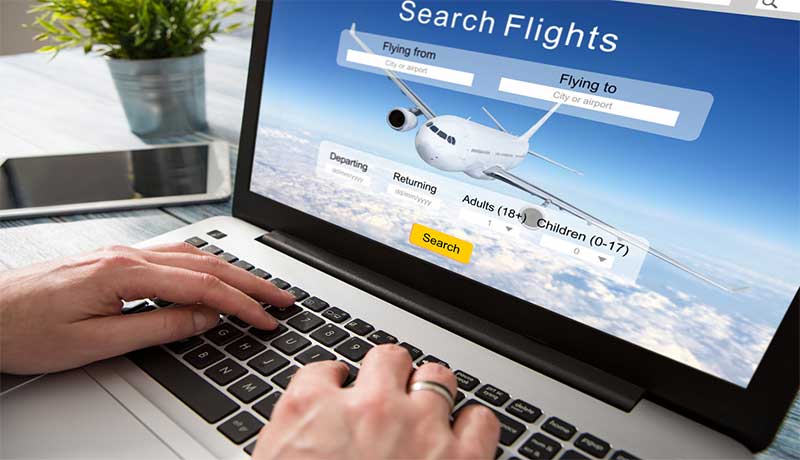 The latest research from Business Travel Show, which is taking place tomorrow at Olympia London until Thursday, reveals that over a third (35 per cent) of buyers now regard New Distribution Capabilities (NDC) as a good thing. This compares to just over one in ten (11 per cent) a year ago. The number of buyers who disagree it is a good thing has dropped from 34 per cent to 27 per cent in the same period.

Confirming this shift towards support or acceptance of NDC, 10 per cent of buyers admitted that they have changed their opinion of NDC over the last 12 months and are now in favour.

However, despite this apparent increase in their acceptance of NDC, there still appears to be a lot of uncertainty and confusion with 39 per cent of buyers (down from 55 per cent last year) still unsure whether it is a good or bad thing.

The impact on pricing appears to be one of the main drivers behind whether buyers regard NDC positively or negatively. When asked what impact they had seen from the introduction of new airline distribution, nearly one in five (18 per cent) believed that it offers more transparency with pricing. At the same time one in five also said that their prices have increased as a result.

6 per cent had switched carriers as a result of NDC, a drop from the 10 per cent last year, further suggesting that things are beginning to settle. 29 per cent of buyers appear to feel no impact at all, claiming that their TMCs are doing a better job of keeping them up-to-date.

Ian Luck, head of distribution, British Airways and Business Travel Show panellist, commented: “We have had significant engagement from buyers, TMCs, travel agents, corporate booking tools and technology providers over the last 12 months that is enabling us to ensure that the NDC capability we are building both addresses their concerns and looks at areas of common opportunity.”

When asked ‘are airline distribution strategies a good thing?’, Pat McDonagh, chief executive officer, Clarity, and Business Travel Show panellist, answered: “Everybody has to have a strategy. The imperative to do something is there like never before and it’s there for everyone – TMCs, airlines and GDSs/aggregators – due to the increased introduction of GDS charges.”

David Chapple, event director, Business Travel Show, said: “While there is increasing acceptance and support of NDC, it seems the majority of business travel companies are still on the fence as to whether it’s a good thing or not and this has been the case for a number of years now. At Business Travel Show, we are continuing to help buyers understand the impact of NDC and find solutions to the concerns they have in our conference programme, which includes The NDC revolution begins – triumph or disaster for your travel programme? on Wednesday morning.” 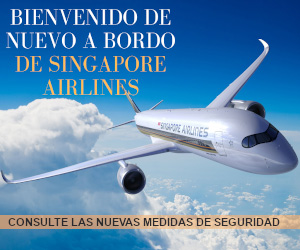